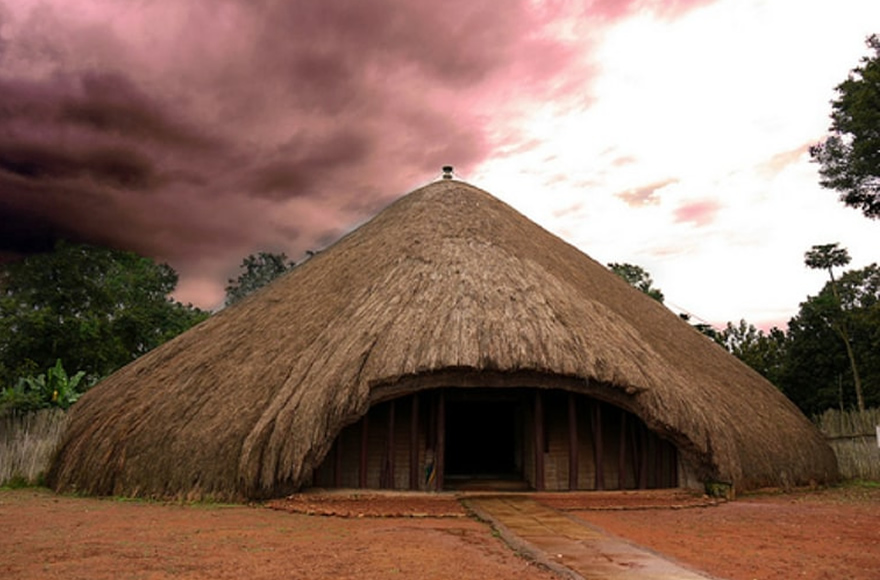 Would you like to explore Uganda’s cultural sites? Here are the best five places to visit in Uganda, the Pearl of Africa.

The Royal Tombs at Kasubi

These royal tombs are located in the outskirts of Kampala. The tombs lie approximately 5 kilometers from the city center that is Kampala city on Kasubi hill. This site is a very important cultural site among the Buganda tradition. It has been gazated as one of the UNESCO heritage place. Up to present, there are four (5) kings of Buganda who have been buried here. These are King Ssunna 11 who was buried in 1884,King Muteesa who lived from 1835 to 1884, King Mwanga from 1867 to 1903 though he died in exile on the Seychelles Islands. Daudi Chwa 11 lived from 1896 to 1939 and the last king to be buried here was Sir Edward Muteesa 11 (1924-1969). The significant location of the largest kingdom of Buganda takes dome like shape and if you visit the site, you will be required to pay some money.

For the past centuries, the ancient Ganda cultures have been performed at this site and the site holds numerous historical treasures within the Buganda kingdom. It is one of the most visitied places visited by tourists taking safari holidays in Uganda. The site has been constructed reconstructed today with modern structures under the new katikiro called Peter Charles Mayiga who is working under the current kingship of Kabaka Ronald Muwenda Mutebi. The Katikiro has been vigorous in soliciting for funds to reconstruct these tombs. Not only has he built these tombs but also many other places within the kingdom

Sezibwa falls stands as the heritage site in Buganda. The people in this culture have attached this site as a place where they obtain blessings from. Following the local legend given at the site, Sezibwa and Bwanda rivers where born as twin from a woman who was known as Nakkungu Tebatuusa. Bwanda river is strategically flowed towards the mother’s village though the Sezibwa river cut its own path and flowed west. In so doing it passed a number of obstacles which were so difficult. For the Sezibwa, the name was driven from a local phrase called sezibwa kkubo and this meant, no obstacles can stop me from moving along.

This place is full of nature trails most especially for those who are nature lovers. A long the river, there are hikes which will offer you opportunity for hiking in case you are interested in this activity. There is a forest surrounding the heritage site while it is muddy in some areas. Because of this therefore, you will be advised to wear good hiking shoes which will guarantee you good hiking opportunity when you are at the site. This cultural heritage site has also got a number of bird species. Indeed it has been a much loved spot where you will view a number of bird species. This site also hosts a number of animals which will offer you opportunity for wildlife viewing. The most notable species of animals found at this heritage site include; the bush and the red tailed monkeys. These will be readily available when you visit this heritage site. To carry good memomories back to your country, you can take some photos of these animals.

Every year on June, 3rd , many believers from catholic,Anglican and moslem do frequent the martyrs shrine at Namugongo. These martyrs shrine are a vital attraction in Ugandan history. In this place, twenty two (22) catholic Christian converts were brutally executed following the orders which were given by Kabaka Mwanga 11. This was in the year 1886. He ordered a degree to kill all these Christians who were against the doctrines of the king. This site is a vital tourism site and was erected by the Roman Catholic Church Christians and the Church of Uganda, and annually pilgrimages are made to this place. Other converts who were killed included; Anglicans and Moslems.

The Karambi tombs are located in the town of Fort portal which is found in Kabarole town. They are strategically found along Kasese road which is about 5 kilometers from the town of Kasese town. These sites are a burial place for Kasagama and Rukidi III and are a historically important to the Kingdom of Toro. 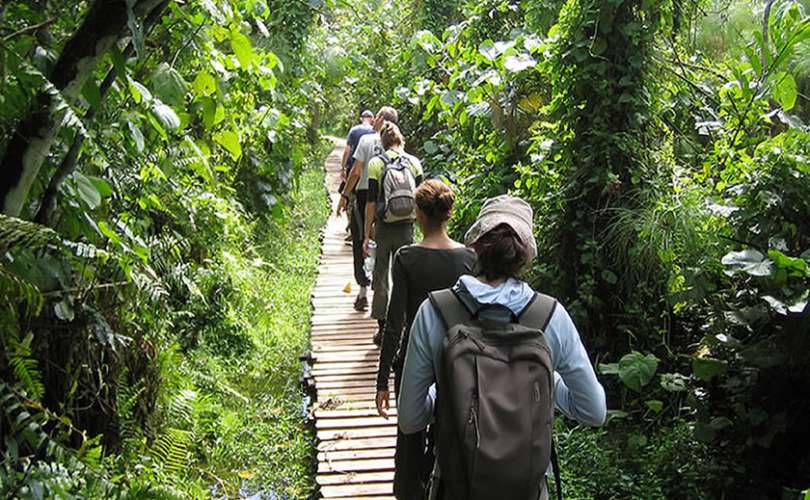