Uganda, known as pearl of Africa is one of the most visited place in in Africa and the world at large. Uganda is so beautiful a country with so many things ranging from water bodies, natural vegetation, mountains and national parks. Though national parks make it more beautiful each having unique attractions i.e gorillas in Bwindi, chimpanzees in Kibale, wildlife in Queen Elizabeth, Murchison falls and Lake Mburo national parks.
Today we are to look at how you can have a safe drive though the national parks where game drives are made even when you are not without a ranger or guide. National parks are located in remote areas away from the city centers where roads are rough and in bad conditions so you are advised to 4×4 car. The country has got over 5 national parks where you can do game drives for game viewing out of the 10 in the country. The wildlife life found in these national parks in interesting flora and fauna

Where are these National parks found?

Uganda’s national parks are distributed in the country though they are found in Uganda’s remote areas which are deep in the village. This therefore for calls for a good guide/driver who is well conversant with these places so that you avoid getting lost on the way.

Which tourism activities are there in Uganda’s national parks?

What does the game drive involve when you are in a national park?

When you are in one of Uganda’s national park, a typical game drive will involve you driving around and in the national park by a 4X4 safari car. While driving, you will you will enjoying watching different flora and fauna within the national parks. The fauna which will be viewed will include; wild animals like elephants, crocodiles, lions (with tree climbing lions in Queen Elizabeth National park and Kidepo valley National Park)

What happens when you are driving in Uganda’s national parks?

What is the maximum limit of driving in a national park?

The recommended speed in the national parks is 35-45 km/hr. This is because of the need to avoid accidents such as knocking animals within the park which may be crossing. You should never overtake in the park because it has never been allowed. Just abide by the speed limit as you will enjoy viewing the animals when you driving at a low pace that when you drive at a high speed.

How do demarcated parks in national parks look like?

There are good demarcated routes which are designed for vehicles during the game drives in the park. When driving, you should not go off the track which may involve going off the roads because this will lead you to affect the vegetation. You should not that when driving in the park, you should always keep in mind that the game animals are given the first priority than anything else because these are the cores of the game drives in the park. Since these parks are found a bit far places from the town, then you should use cars in good conditions. do you want to have achance to drive through Uganda’s national parks on your own? Just click here 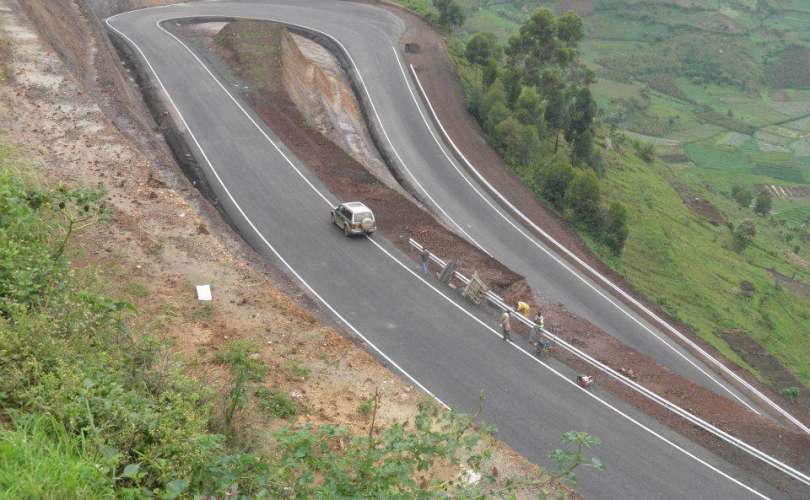 How to Choose the Right Car Rental Agency in Uganda