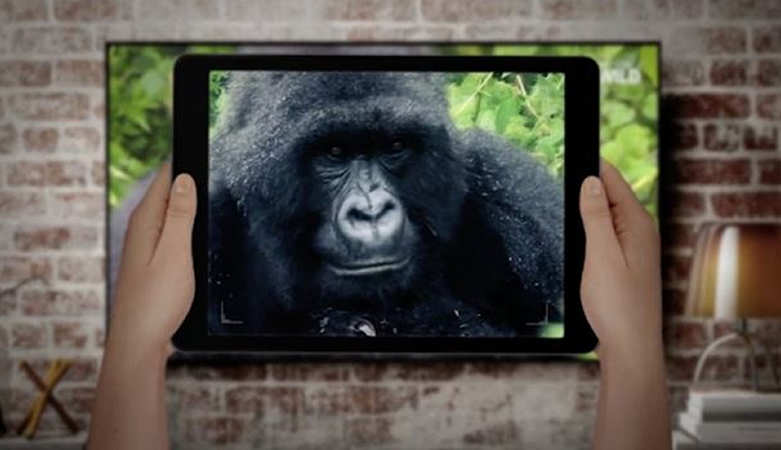 Tourism receipts have overtaken the remittances by Ugandans who are working abroad as the country’s top export earner; says Bank of Uganda’s monetary policy statement. According to the reports from Uganda’s central bank, the tourism sector is ranking high among other sectors of the economy. Reports show that in the 2013/14 financial year, the sector received $1.4bn. This money will help in developing the Uganda’s economy as as well as the tourism sector.

At the event at Uganda celebrated the World tourism day, the ministry of tourism, wildlife and Antiquities also launched the developed tourism master plan in Kampala for the period 2013 – 2023. The master plan shows the importance of tourism in Uganda‘s development, one of the top source of foreign exchange earnings in the country.

Uganda is a beautiful country with amazing scenery, cultures and people, as well as rich flora and fauna. All of which combine it a discerning traveler’s paradise that once Sir Winston Churchill called the Pearl of Africa. The country located in East Africa has unique attractions that have greatly attracted many tourists including the rare and endangered mountain gorillas within Bwindi Impenetrable National Park. Many travelers have traveled to Uganda to enjoy gorilla trekking, game viewing in several national parks, bird watching, sightseeing including visiting the Source of the Nile, the world’s second longest river! The country is also home to incredible wildlife including the tree climbing lions in the Ishasha Sector.

Uganda is well known in tourist circles and both seasoned travelers and allocentrics visit the country to discover its immense treasures! No wonder the country was voted by the popular travel magazine the Lonely Planet, as the world’s number one destination to visit in the year 2012. some of its notable national parks that have been voted as the best in the world include the Kidepo Valley National Park, Murchison Falls, National Park, Bwindi Impenetrable National Park and Queen Elizabeth National Park.

Uganda also continues to earn from tourism pales when compared to what a country such as Kenya earns. Also bridging the gap requires more effort, more investment in the sector. The government has also tried to invest in the country’s infrastructure though speculators say that the investment is relatively little and more funds are needed in marketing the country and developing new innovative new products. The country has a lot of potential sites that can be developed for tourism if compared to competing African countries. Therefore an increase in funds towards marketing will also help in increasing the number of tourists traveling for safaris to Uganda.

Uganda also needs to pay more attention to culture and history which would make Uganda more competitive, this can also include; ma museum which can be contrasted dedicated to former president Idi Amin which would be a master stroke of the country. Uganda has also got many other attractions which are found within the country and these include; the mountain gorillas, chimpanzees, bird species, wildlife species, national parks, mountains, lakes and rivers and many more, these have greatly attracted many people to come for safari tours to the country 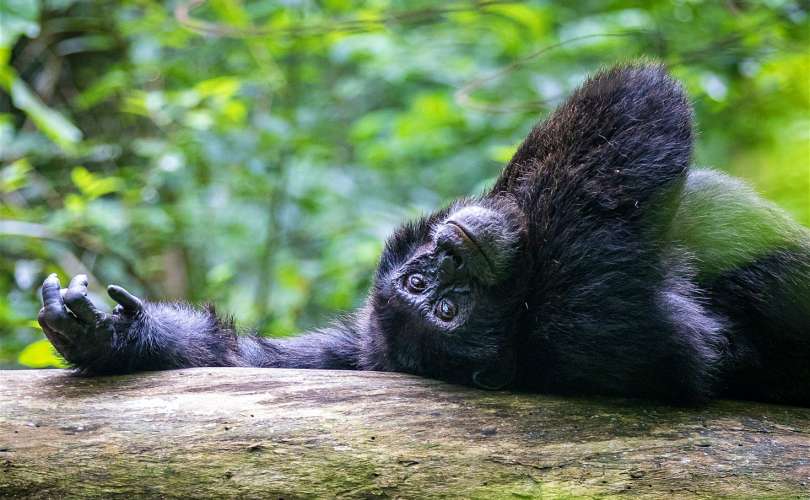 Kibale Forest is Free from Ebola